How do you feel about this story?

Bacolod is known as the City of Smiles and the home for the Masskara Festival and also known for their culinary heritage including it’s Inasal and Sweet Treats. Now we didn’t need to travel far to Bacolod to taste an authentic Bacolod Inasal as Balai Namit – Home of your Ilonggo Cravings opened last September in the 🧡 of Quezon City. Balai Namit is a Bacolod / Ilonggo inspired resto serving different varieties of dishes from chicken, beef, pork, veggies, and even desserts. As per the meaning of their name implies, Balai meaning Bahay or House and Namit meaning Masarap or Delicious, the goal of Balai Namit is to serve delicious Ilonggo cuisine while making sure their customers feel at home and have a taste of authentic Ilonggo dishes.

Food. Balai Namit doesn’t just serve the famous Bacolod Chicken Inasal because they make sure that their customers will have different options aside from it, and as mentioned they’ve had different varieties from chicken, beef, pork, seafood, veggies and desserts customers can choose from.

Starting from their famous Bacolod Chicken Inasal, you can choose from 2 different chicken parts, the leg which is the “Chicken Inasal Paa” worth ₱150 and the “Inasal Pecho – Pak worth ₱170. After I’ve tasted this, it is now my favorite! I thought at first it will be the same Inasal I’ve tasted before but on the first cut, I was amazed cause the juiciness of the chicken was not compromised even though it was grilled. It was well cooked but not dry. This is the reason why this Bacolod Chicken Inasal will standout with the rest of the Inasal’s in town. One more thing is that I am addicted to using the chicken sauce when eating Inasal everywhere, I used to pour the chicken oil in my chicken and my rice before and while eating it, but this Inasal makes a difference! I only put on the chicken oil before I start to eat but after that, it seems I forget that I should be using the chicken oil in my Inasal until the chicken is out. And that makes a difference, well in my case, but I bet more customers will do the same when they try this out.

Original Beef Cansi. Cansi is the Ilonggo version of Bulalo and Sinigang combined. This is a type of beef soup with sour broth. One of the Ilonggo dishes. Best to sip on the soup while it’s hot.

Chicken neck and Isol. So how would you like some exotic or mindblowing dish? For sure a lot of us already ate chicken neck but this one is Inasal style, not the deep-fried one, something to try and discover, besides it has the same great taste as the other chicken Inasal parts, Balai Namit is serving. So how about the Isol, anyone wants to try this one? What is ISOL btw, Isol means atras and it refers to the chicken ass (Pw*t of the chicken😀) and it’s a proud Bacolod food.

Tuna Belly. Aside from the Inasal, this was one of my favorites so far. I’m not a fan of seafood dishes ’cause I don’t like that some have that fishy smell that I cannot take. But with this one, I make an exception. I love the exact amount of flavors they put into it, not that salty, not too bland as well, just the right amount of Tuna lovin’ 🧡.

Grilled Pork Belly. Grilled to perfection Pork Belly just how we wanted our pork belly to be😉.

Spareribs. This was the meal who really got me into Balai Namit. I love how they’ve marinated this. Very juicy and tender and on my first bite it was like an explosion into my mouth. That sweet and savory flavor mixed in one dish.

Stir-Fried Veggies – 80 pesos &amp;  Chicken Neck &amp; Isol both at  ₱80. And aside from their meat varieties they also have the veggies to balance your diet.

Black Sambo. It is a favorite dessert of Bacolodnons and of course, Balai Namit wouldn’t miss to bring the famous sweet treats from Bacolod. My first time trying this out, and the first bite was the sweetest😋.

Creamy Tapioca. This one is a MUST TRY! (capslocked para intense!), no need to explain more, ’cause you’ll have the sweetest treat you can ask for. 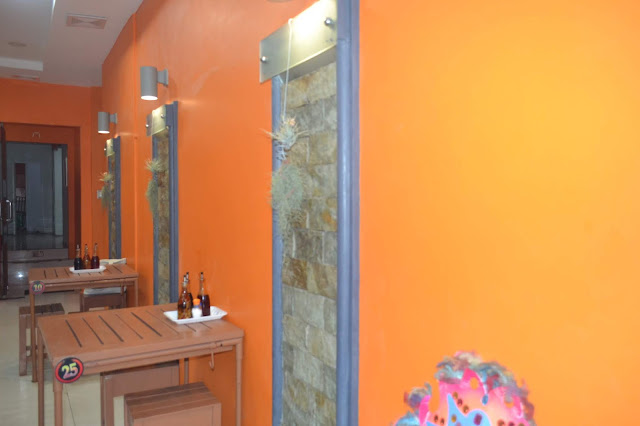 Price. Balai Namit price ranges from 80 to 300 pesos. With the authentic Ilonggo taste of the foods served at Balai Namit and the hospitality from the owner to the staff and all that complete this restaurant, definitely, it’s all worth the money you will spend. 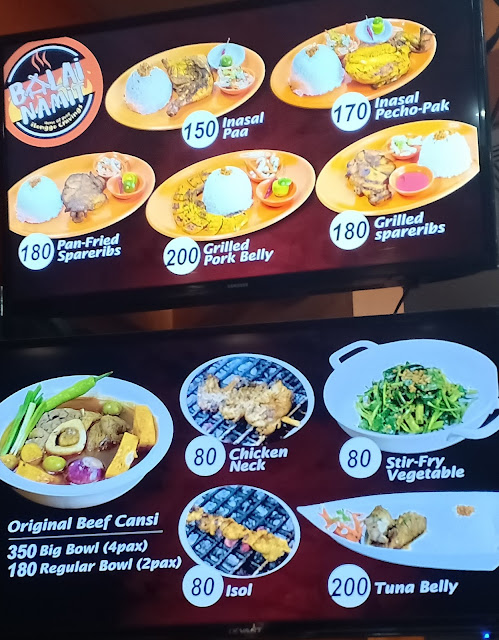 If you can have authentic Bacolod dishes from Balai Namit you will also have the best smiles “City of Smiles😁😁😁” has to offer here. True to their claim, Balai Namit is the home for your Ilonggo cravings that will give you the most welcoming feeling a Family has to offer. 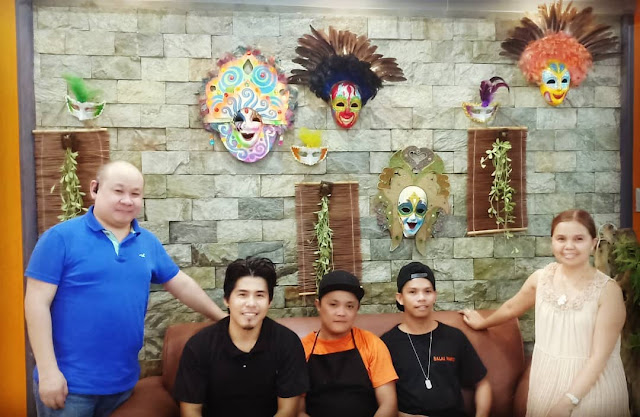 Cause I love to take photos here are more photos during our Balai Namit visit. 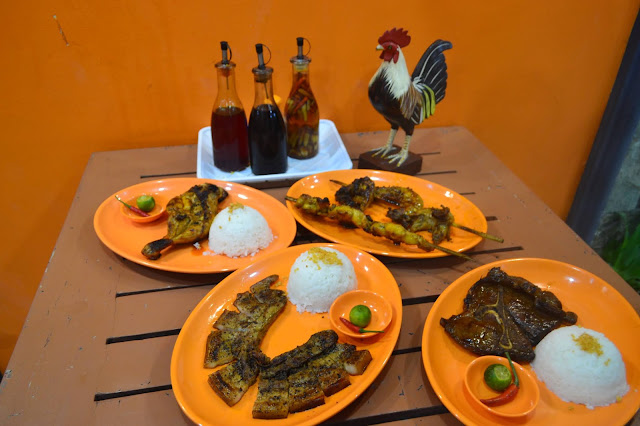 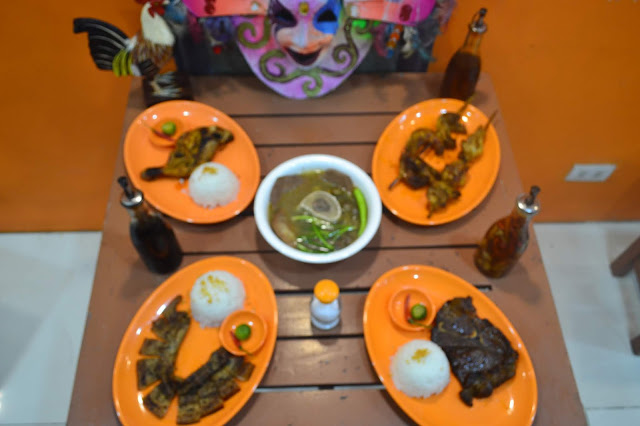 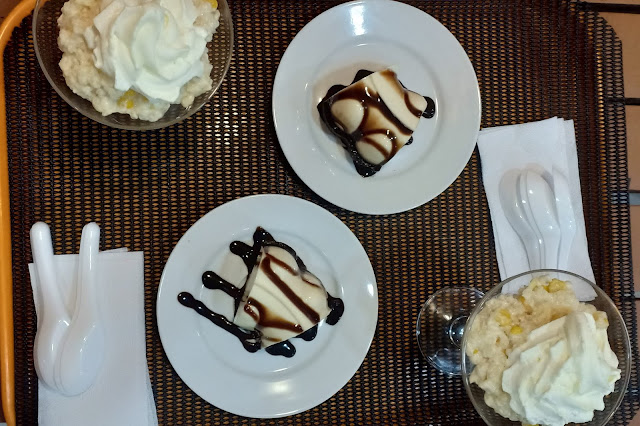 This article has been initially published last

What can you say about this story?

Empowering SMEs and the Franchisees.